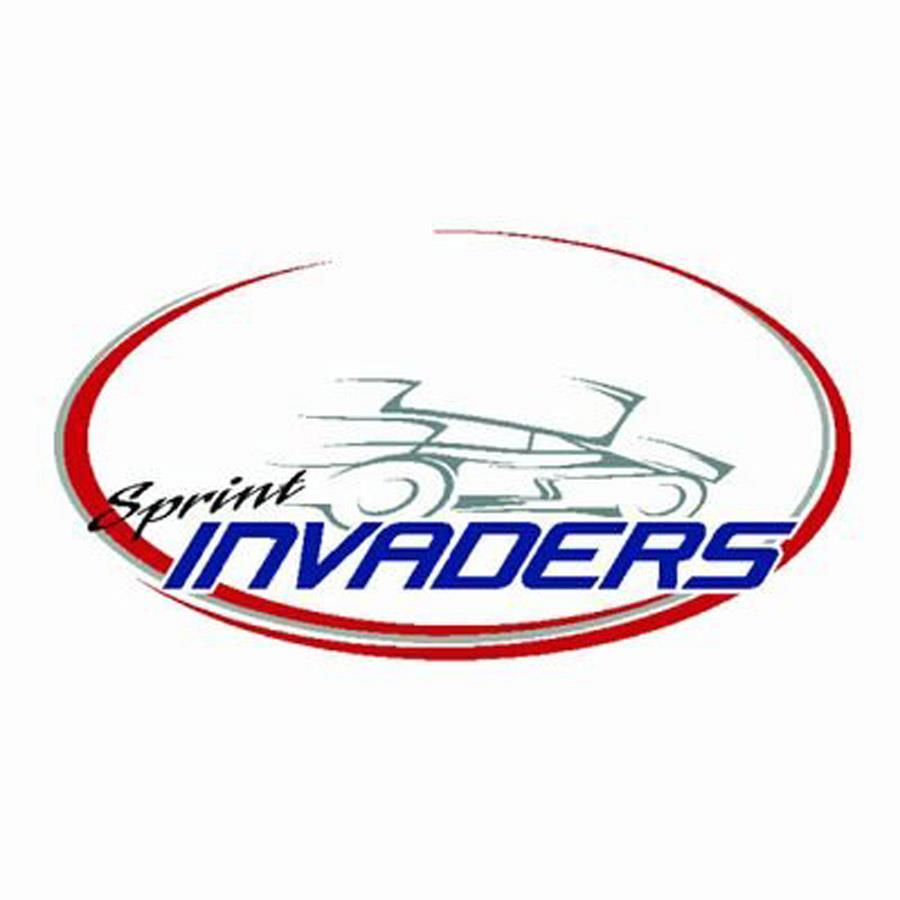 By Jeff Broeg (Donnellson, IA) -- Two Burlington area drivers, and long-time Sprint Invader regulars, Cody Wehrle and Josh Schneiderman waged a torrid battle for the lead through most of Friday night’s twenty-five lap main event before Schneiderman pulled way for the victory here at the Lee County Speedway. The event would be the second completed in 2022 for the 360 Winged Sprint Car series that has been entertaining race fans since 2002 and the nice crowd on hand saw plenty of action on this night.

Starting from the pole position in the twenty-one-car field, Schneiderman would use the bottom line around the 3/8th-mile D-Shaped facility to hold the early lead only to have Wehrle, who had started second, sweep around him on lap four. Schneiderman would stay close though while two-time series champion Chris Martin closed in looking to make it a three-car battle for the lead. While the lead trio kept most of the crowds’ attention, two drivers were making big runs up through the field as well.

National Sprint Car Hall of Fame member Terry McCarl had started the Matt Allen owned #9k from the sixteenth position and by lap eight he had already cracked the top five, while right behind him the young driver out of Waco, Texas, Chase Randall was making another big charge as well after starting from the inside of row seven. Recall that Randall had won the Sprint Invaders opener five days earlier at 34 Raceway when he rallied from sixteenth so when the caution waved on lap nine for Martin who had slowed with a flat right rear, many might have thought that both McCarl and Randall would continue their run to the front on the restart.

The lead duo had other ideas though as when the green flag waved again the track quickly took rubber and the speeds picked up with still two or three lines to choose from. Schneiderman would pull even with Wehrle on lap twelve and the leaders looked like slot cars racing around the smooth black surface just inches apart for nearly two full laps.

Josh would take the lead for good with ten laps remaining and after he put a couple of lapped cars between himself and Wehrle, that would close the deal for Schneiderman’s first win of 2022. Cody would chase him home in second, Randall maintains the early season point lead with his third-place run while Terry McCarl finished fourth.

Riley Goodno was solid in the fifth position, Brett Triplett was sixth, Austin McCarl drove the Midland Performance #50 to a seventh-place finish, Randy Martin was eighth, ninth went to Ryan Jamison and Chase Porter filled out the top ten.

Next up for the Sprint Invaders will be a return to the Super Half-Mile oval at the Eldon Raceway on Thursday, June 16th during the annual Wapello County Fair. It will be your first chance to take in some good ol’ Iowa fair food and drinks while enjoying a great night of Sprint Car racing!

For more information on the Sprint Invaders visit www.sprintinvaders.org